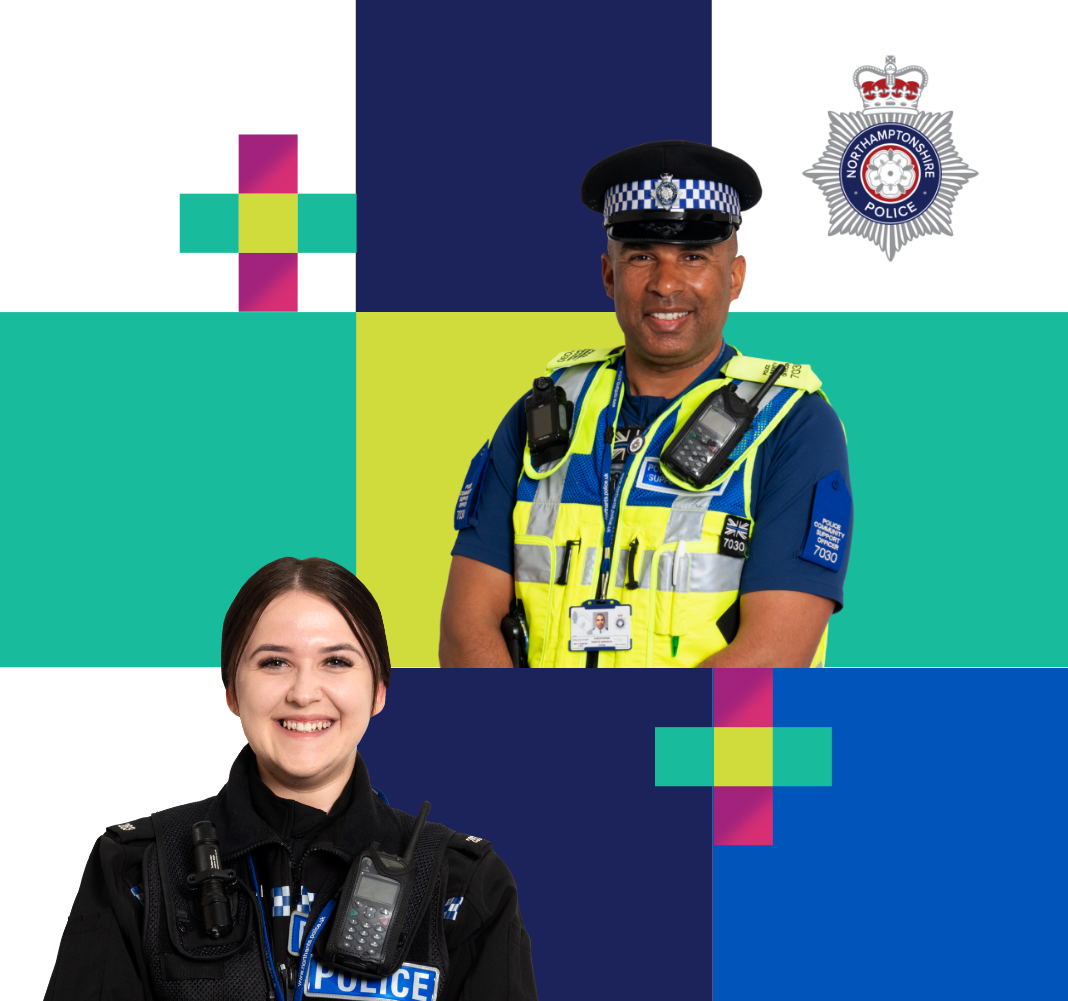 The big question that’s probably going through your mind right now is ‘what is Positive Action?’

In short, it’s what we’re doing to show that Northamptonshire Police is a great place to work for people who are currently under-represented in our Force. We’re passionate about better reflecting the diverse communities we serve, and we want to – need to – do something about it. 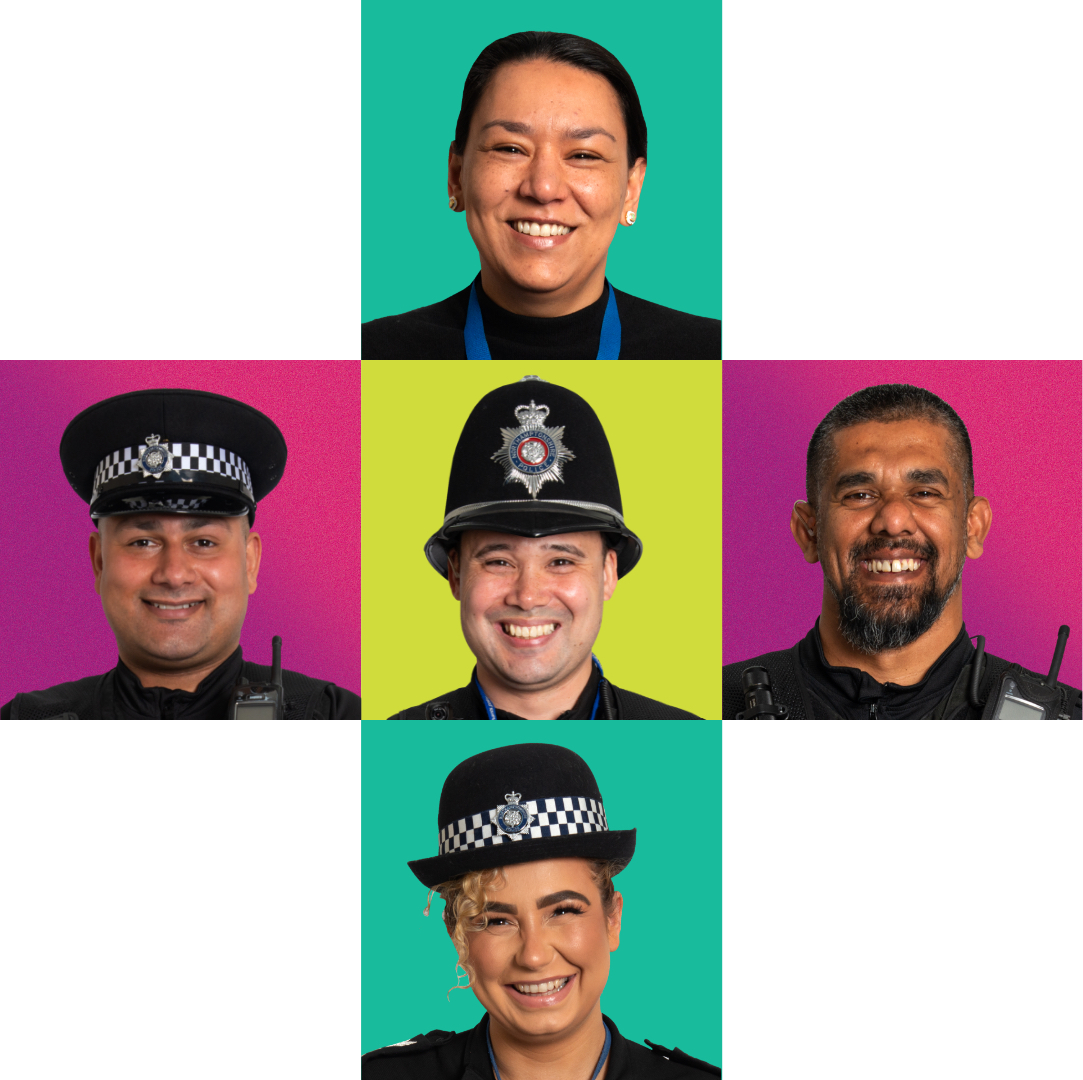 A welcome from our Chief Constable Nick Adderley 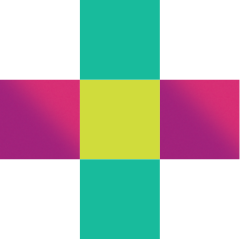 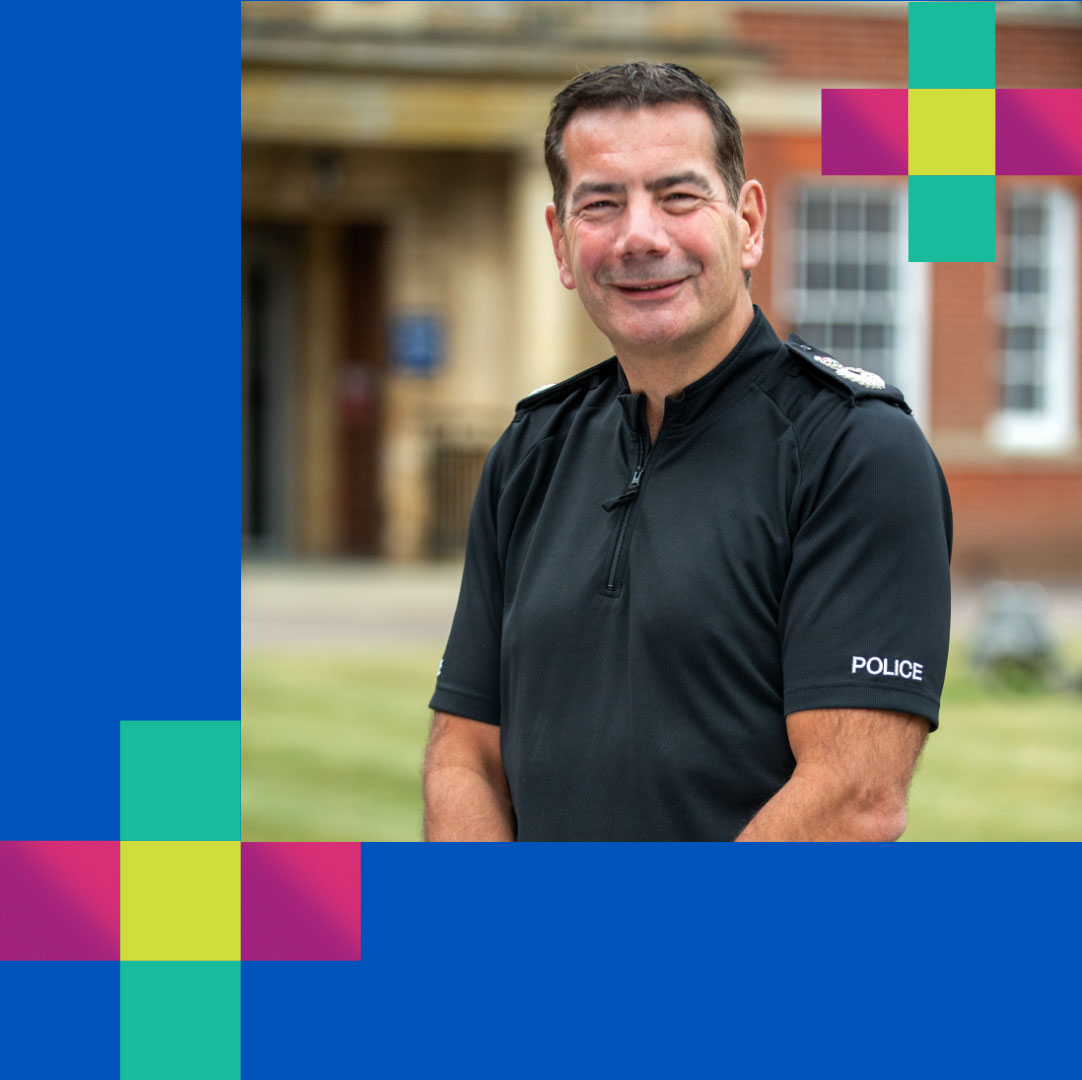 It’s about you and what you are capable of achieving 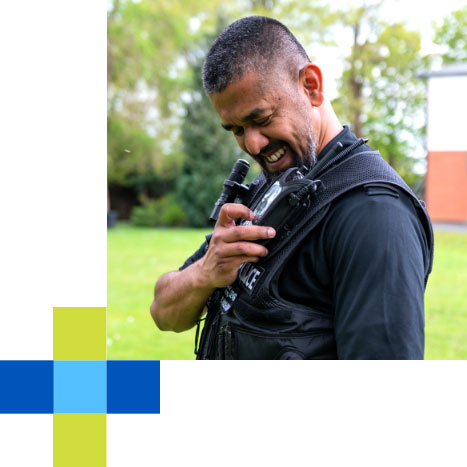 We use Positive Action because we recognised that people with minority identities were coming up against barriers during the recruitment process. Positive Action helps us encourage under-represented groups to apply for roles in the police and support them through the process, ensuring their skills are acknowledged, but without tipping the scales in their favour.

This mustn’t be confused with positive discrimination, which is unlawful and can create an uneven playing field which can be unfair.

Positive Action is the way ahead

By ensuring Positive Action is a key part of all our recruitment activities, we can encourage more people from diverse backgrounds to apply in the first place.

This will mean two things:

Design and build by GWCM